Howdy fellow gamers, it’s time for Part 2 of Luna’s E3 Thoughts. If you haven’t read my first part, check it out here!

First up, let’s discuss Facebook Streaming. Facebook Live was released in 2016, in order to keep up with other streaming services such as Twitter’s Periscope.

With the success of Twitch and rising popularity of live streaming in general, it makes sense that Facebook wants a chance to get in on this.

They launched a gaming creator program earlier this year and had an interactive booth at E3, inviting members of the public to try their program. They’re offering to fund esports competitions and digital content from video game events.

Will that be enough for Facebook to get away from it’s minion memes and motivational posts to become a force to be reckoned with? Is it trying to appeal to gamers just because it’s trying to be trendy? I doubt it’s going to be anywhere near successful as Twitch.

Now onto the game companies – some of these require ‘WTFs’ for their content.

This Japanese publisher is best known for the Final Fantasy and Kingdom Hearts series. Square Enix hasn’t featured at E3 in a few years, so their appearance was definitely hotly anticipated.

But if I’m honest, it was filled with more disappointment than my parents after I told them I wanted to be a full time streamer.

The WTF: The exciting games fans were hoping to see – The Avengers and Guardians of the Galaxy games weren’t even mentioned, neither was the Final Fantasy 7 Remake. Are they holding out for another event or have they not made any progress on this yet? Let me know your thoughts in the comments section. 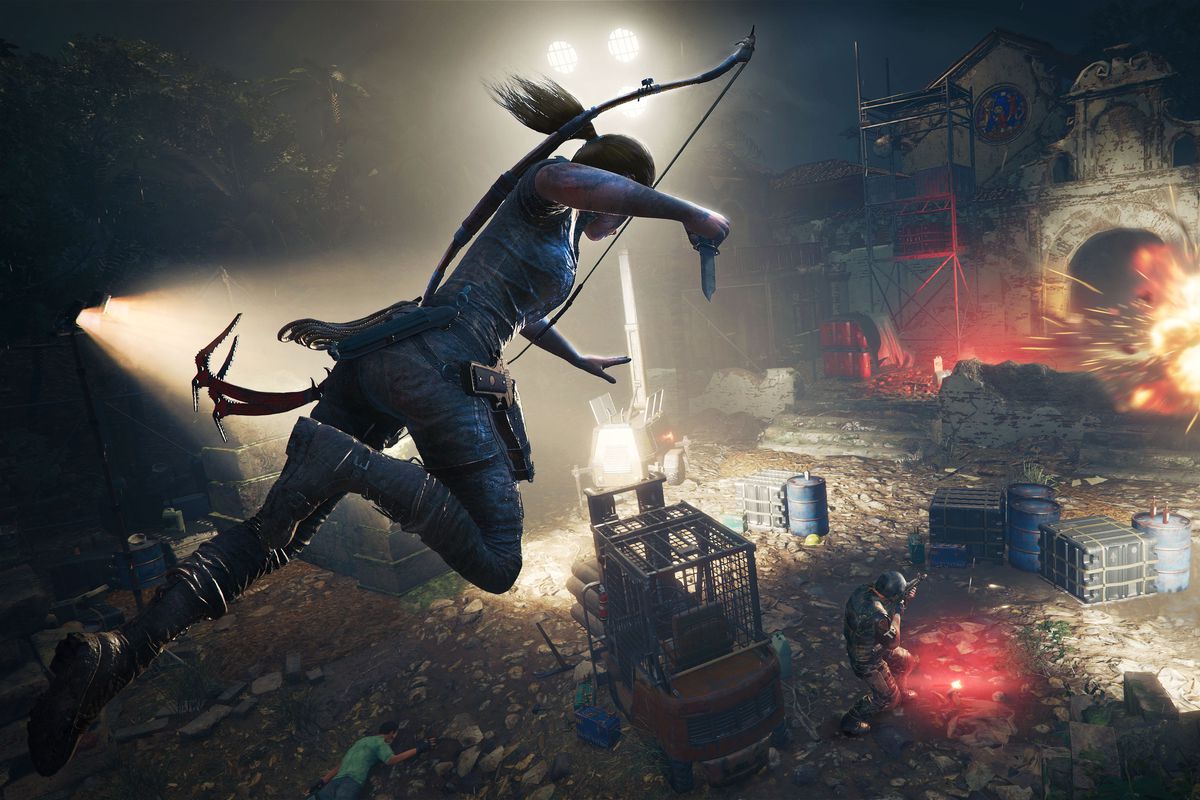 The French publisher responsible for Far Cry and Assassin’s Creed series, and are one of the big guns of the gaming industry. They turned it UP TO 11 with their E3 show!

Does this company really need an explanation? They will probably take over the world some day and create our inevitable robot overlords. 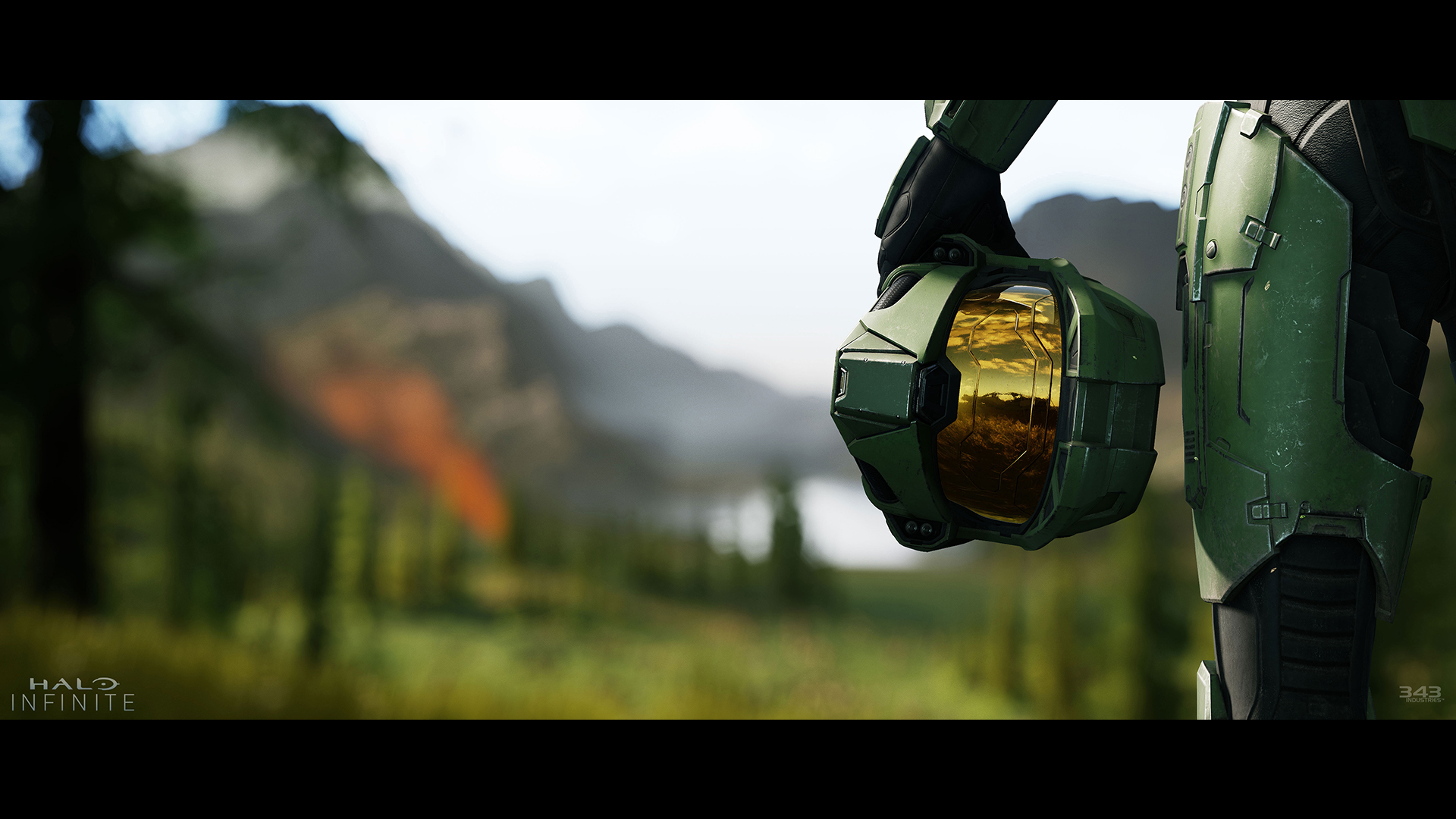 Epic Games broke their E3 virginity this year with their ‘PRO AM’ tournament. 50 professional gamers/streamers and 50 celebrities teamed up for the charity tournament, which gained 15k viewers in LA convention centre with over 1 million viewers on Twitch.

A representative for Epic Games stated, “We had an amazing time celebrating Fortnite with our players and partners this year at E3.

“Bringing players together is an important part of what we do with Fortnite, and E3 is one of the best venues to connect face-to-face with fans, friends, and the industry.”

The tournament featured a massive $3 million prize pool with all the proceeds going to charity.

Our home grown Loserfruit teamed up with Backpack Kid (me neither). 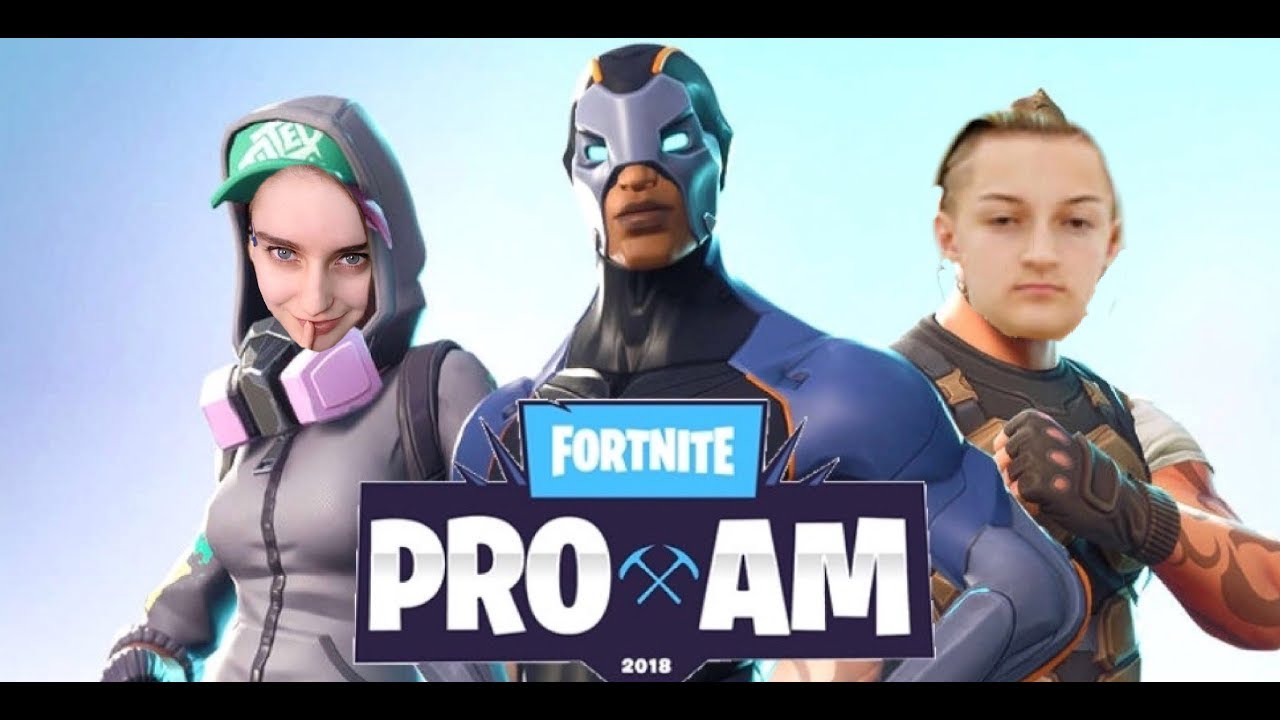 So how did everyone place?

With total SHOCK and HORROR, Ninja placed first with his celebrity teammate Mashmello. Loserfruit and Backpack Kid placed 10th, which is pretty good if you ask me.

That’s a wrap on Part 2 of my E3 thoughts, folks! Did you agree or disagree? Let me know in the comments below.

Aim for the stars,