We speak to Australia’s most successful esports athlete

There’s big money in esports, which no Aussie knows better than Damien “kpii” Chok. The Dota 2 superstar has earned more than $1.5 million USD of prize money over the past four years.

Dota 2, for most in the gaming world, needs no introduction – it’s perhaps the most established esport, with a massive international following and huge prize pool.

Dota 2 is team based, where each side occupies and defends their base. The game is renowned for its difficult learning curve, making it an exciting and rewarding entertainment spectacle.

The competitive scene really kicked off in 2011, where Valve launched The International (TI) with a $1 million prize pool attached. Since then Dota 2 players have earned more than $150 million in competition.

Damien “kpii” Chok, an offlaner/carry, is the most successful Australian Dota 2 player. He made his first big break in 2014, with his team placing second in a major Oceanic tournament. 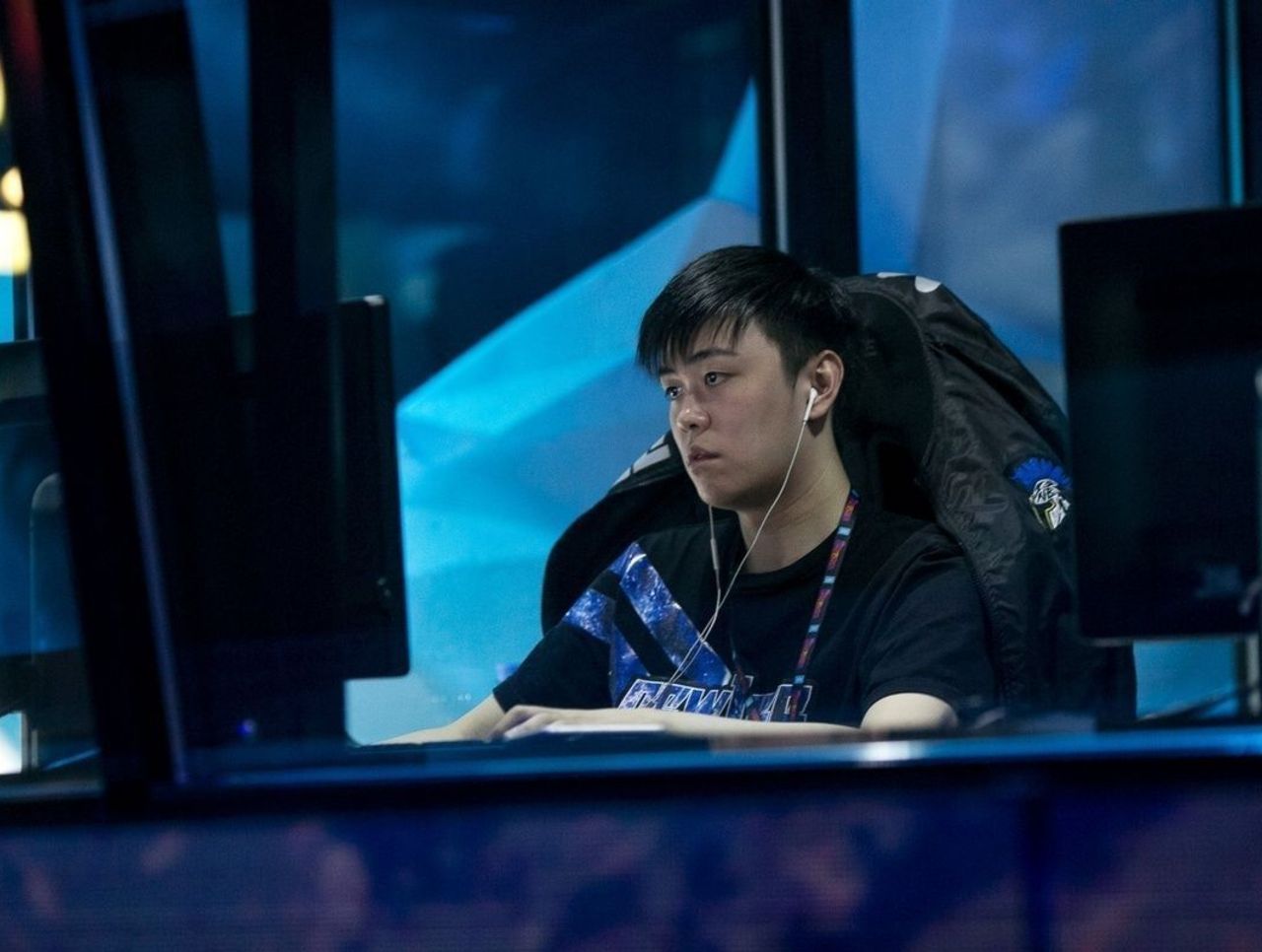 Alongside high personal rankings, this earned him a spot in the mostly Korean MVP Phoenix where he qualified for his first ever TI in 2015.

After this, he played briefly with a Chinese team before making a big move in 2016 to previous international champions, Newbee. This culminated in 2017 with a massive run in The International, where they finished runners up to Team Liquid (representing approximately $4 million in prize money).

We spoke to Damien about what advice he has for others hoping to replicate his success.

“My advice is very simple. Grind as many games as you can with the aim of ranking higher on leaderboards. If you’re high enough, teams will approach you. That’s the best way to do it. Otherwise, be active and network around.”

What does the daily routine of a professional Dota 2 player look like?

Damien says that he misses his home in Australia every day, but is able to put things in perspective.

“I just think of the typical nine to five corporate job and I’ll be glad I’m doing what I’m doing.”

And his advice for any players who are finding the grind difficult: “all lowlights are learning experiences”.

Dan is the cofounder of Tribefire, passionate about helping gamers and teams build more powerful relationships with their communities.
Posts created: 11
There are no comments yet No comments